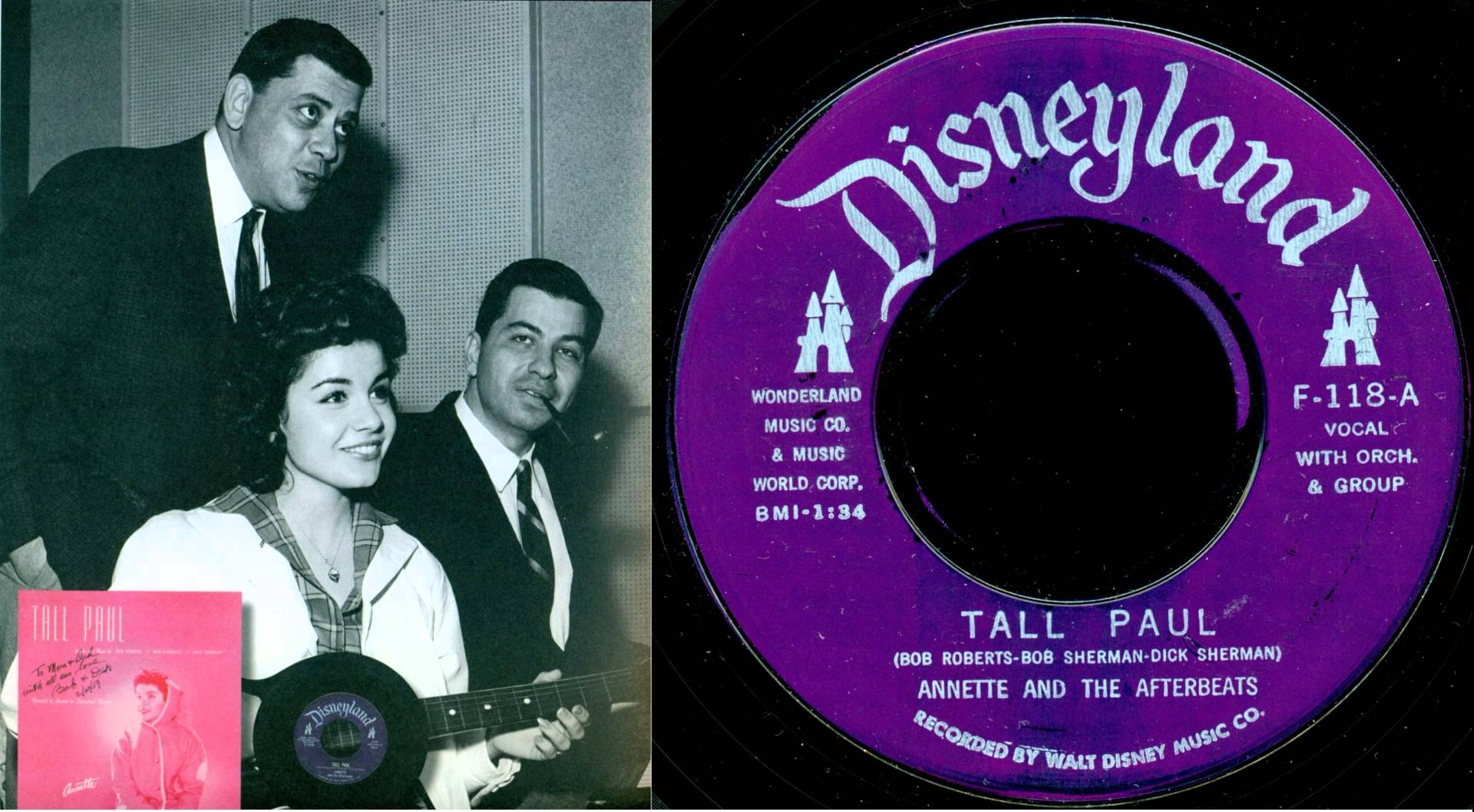 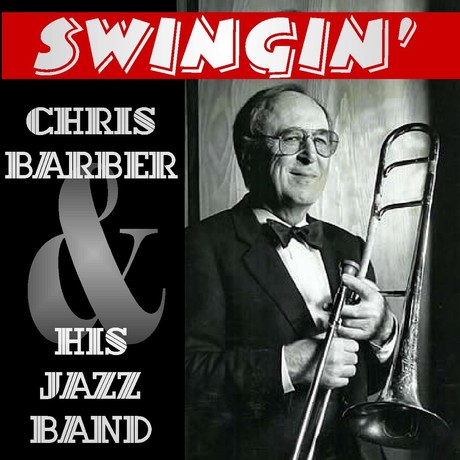 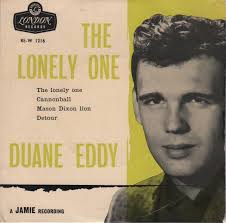 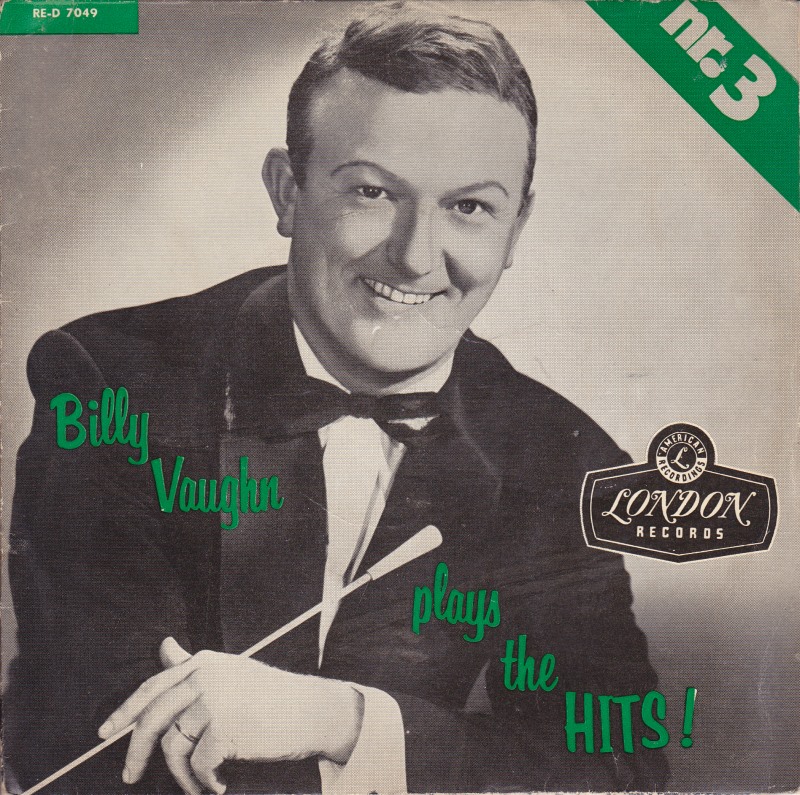 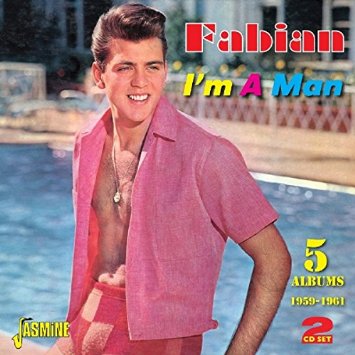 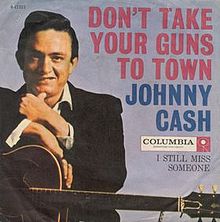 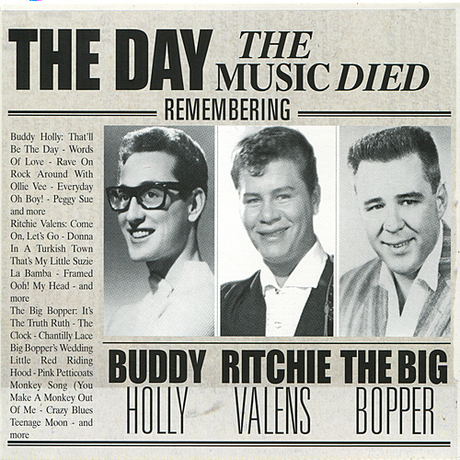 Richard Steven Valenzuela (May 13, 1941 – February 3, 1959), known professionally as Ritchie Valens, was a singer, songwriter and guitarist. A rock and roll pioneer and a forefather of the Chicano rock movement, Valens' recording career lasted eight months, as it abruptly ended when he died in a plane crash.

During this time, he had several hits, most notably "La Bamba", which he adapted from a Mexican folk song. Valens transformed the song into one with a rock rhythm and beat, and it became a hit in 1958, making Valens a pioneer of the Spanish-speaking rock and roll movement.

On February 3, 1959, on what has become known as "The Day the Music Died", Valens died in a plane crash in Iowa, an accident that also claimed the lives of fellow musicians Buddy Holly and J. P. "The Big Bopper" Richardson, as well as pilot Roger Peterson. Valens was inducted into the Rock and Roll Hall of Fame in 2001.